Shout Out in the OC Weekly!

Coastline Art Gallery has a new show up called “Fish Out of Water.” I have a 3-D piece in it called “O is for Octopus.” (My cousin, Jamia, suggested the name which I snapped up!)  It got a shout-out in this week’s OC Weekly. Woo Hoo!

This was a first for me. A fundraiser where artists sell their work. I don’t make art to sell. I make art because I love the challenge. So I dreaded this event, was sorry that I had said “yes” until I got there and sold nine pieces of my artwork. Many thanks to Terry Rose of GiftsFromADistance for being my sales department and for all of her encouragement and advice beforehand. I learned a lot including the fact that it is important to photograph every piece of art that I make. (There are several that I sold before I realized that I did not have a photo of it. Darn!)

Octopus at “Fish Out of Water” Show at Coastline Art Gallery

After visiting Greece and seeing ancient artwork that featured them, I fell in love with Octopus! I created one out of newspaper, wire, cables, styrofoam and acrylic paint for the Fish Out of Water show coming up at Coastline Art Gallery. 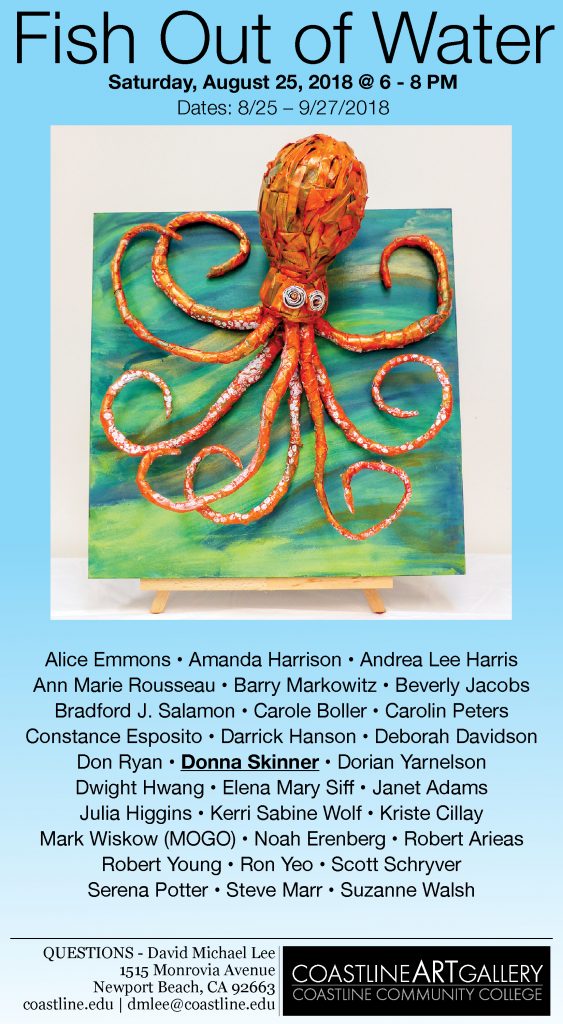 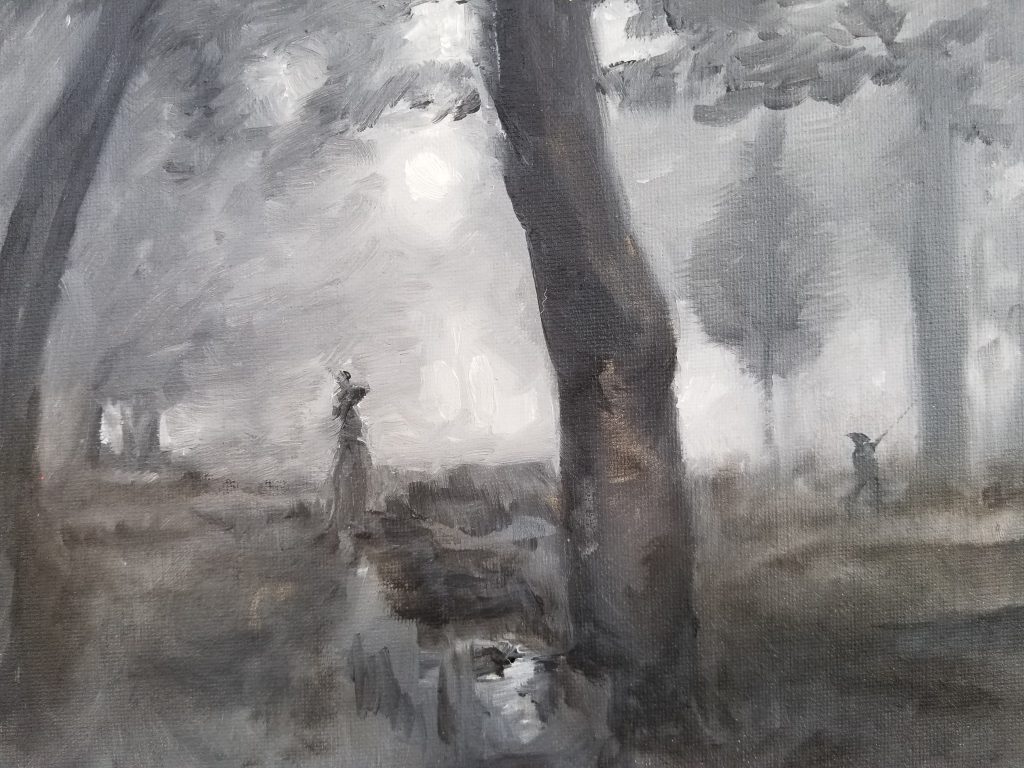 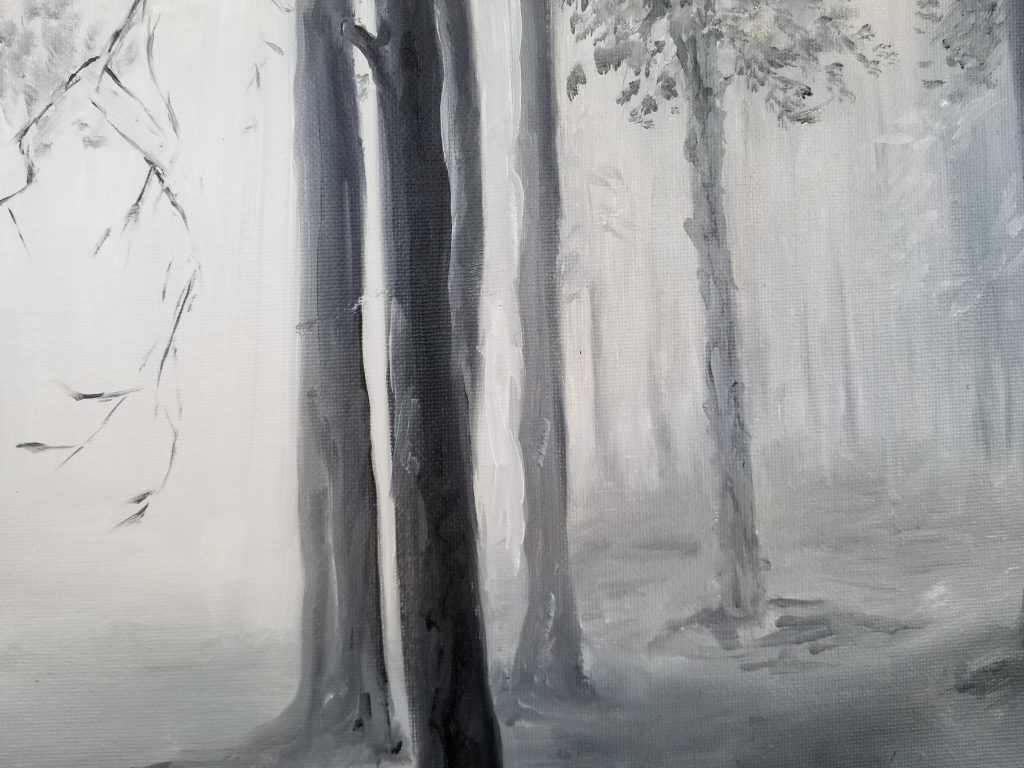 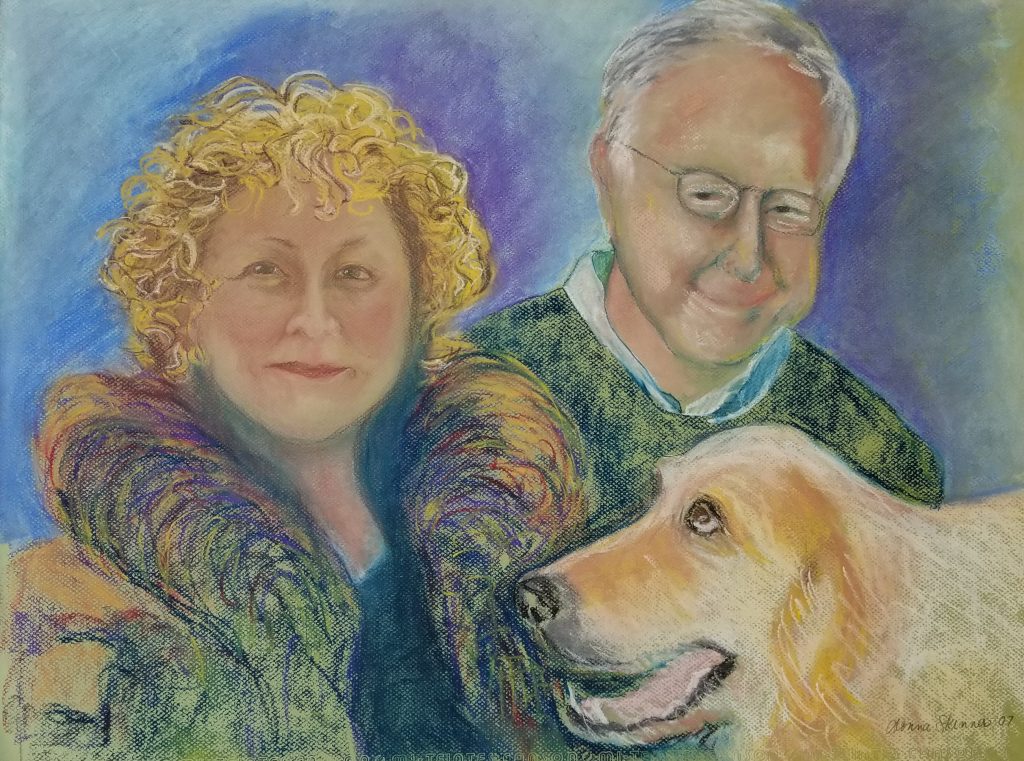